If Victoria Duffield looks familiar to you, well that would be because the ambitious and effervescent 16 year-old from Abbotsford, British Columbia is pretty much everywhere these days. You've seen on her hit Series like Smallville and Supernatural already and now the multi-talented Duffield begins her foray into the world of Pop Music with her debut Single Shut Up and Dance.

Since hitting the Airwaves here in Canada just over two months ago, the Track already has climbed its way up the Top 20 of the Canadian Billboard Hot 100 Airplay Chart. She also has reached number one on the Emerging Canadian Artists Chart with the Track co-written by herself and fellow Canadian Ryan Stewart.  If you listen to Top 40 Radio in Canada, her Ke$ha/Britney-esque vibe is unavoidable. No complaints here as I love it.
After having been signed to Warner Music Canada in Summer 2010, Duffield's Music Career has progressed fast and furious.  Fitting in a quick Interview with Mr. Will-W.:Pop Maven today between two performances scheduled at Nathan Phillips Square and Mississauga back-to-back, we got to know about Duffield's love of Dance and her greatest Idol, Britney Spears. Many will be shocked and impressed to know that she attends High School full-time and boasts a 99% Average currently.  Her Brother Burkley Duffield, also an Actor, has been in England for quite some time working on Nickelodeon series House of Anubis and she misses him terribly also we learned.
Watch our Interview with Victoria Duffield in full below:
See more Photos of Duffield below: 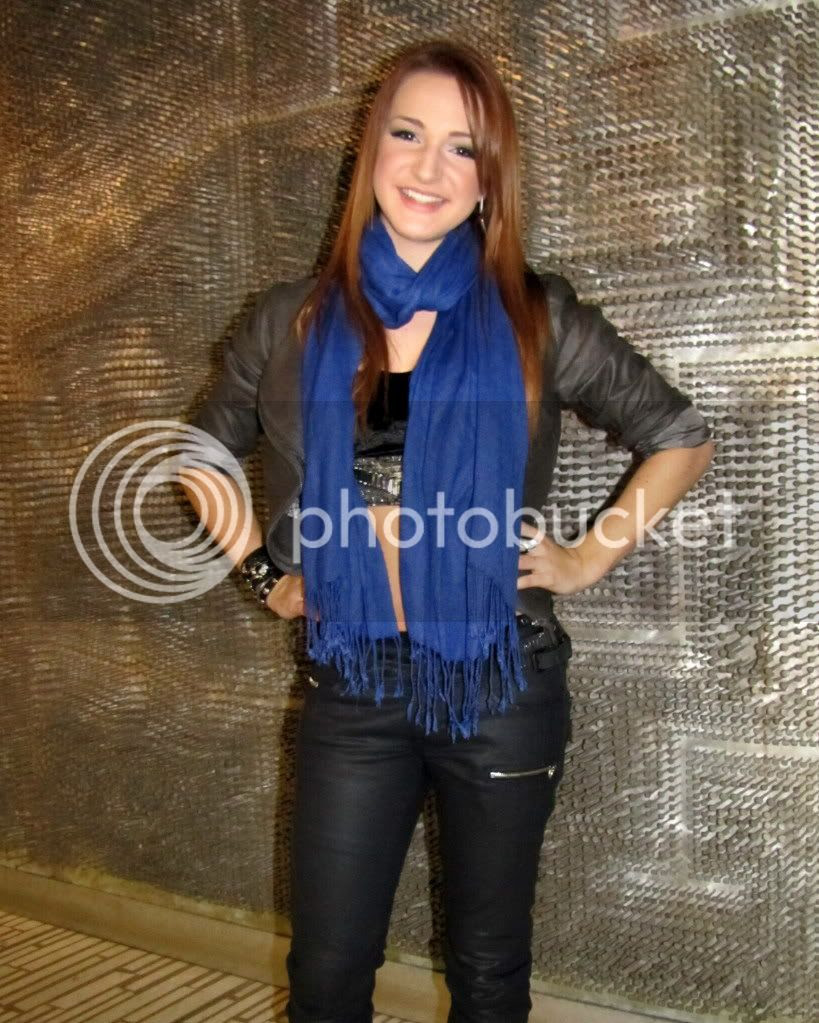 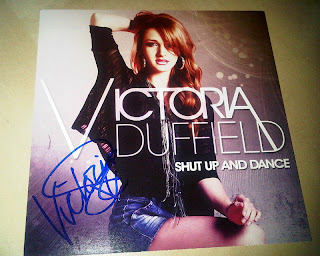